June was one of my best months to date! Financially it was good, what made the month my best since leaving the states was more to do with the stability and peace of mind I have found here in Chiang Rai this in turn has allowed me to work fairly consistently on my sites and this has started to bring results, as it always does when I simply work on my sites.

During the first few days of June things were running very strong and I thought June may end up been a mega month, unfortunately the strong start did not hold, the final numbers are still better than a “normal June though”
Adsense was  up 8.5% over May compared with 2.8% June over May in 2010.
June 2011 over June of last year was up 25% a number I can live with for now.

I added another contextual advertising stream later in the months infolinks 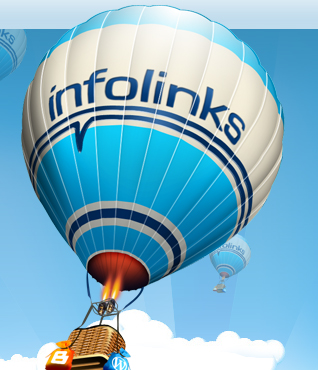 And it is performing well “more later” like many other people I was a little concerned it would reduce my adsense revenue leaving me flat or worse. These fears appear to be unfounded and the little if any drop in adsense was more than compensated for through the extra income from infolinks. I have looked at the data from all angles and it is probably a little to early to arrive at a final conclusion. What is obvious though is if I added infolinks to my adsense and then did a month over month or year over year I would be showing significant gains.

The last benefit is a little more subtle and one that has always nagged me in that up until quite recently at least 95% of my income came from google. I will always be a fan of google and grateful for the way in which they have allowed me to create a lifestyle like I have today. Having all my eggs in one basket though is not good business, the diversification away from been solely reliant on google has always been in the plan, now it is taking shape it is also adding to my peace of mind.

All in all I ended up with a little under $900 in total $120 of that came from other sources other than adsense, the $120 though quite a small number is quite significant when I look at what it was a few months ago.